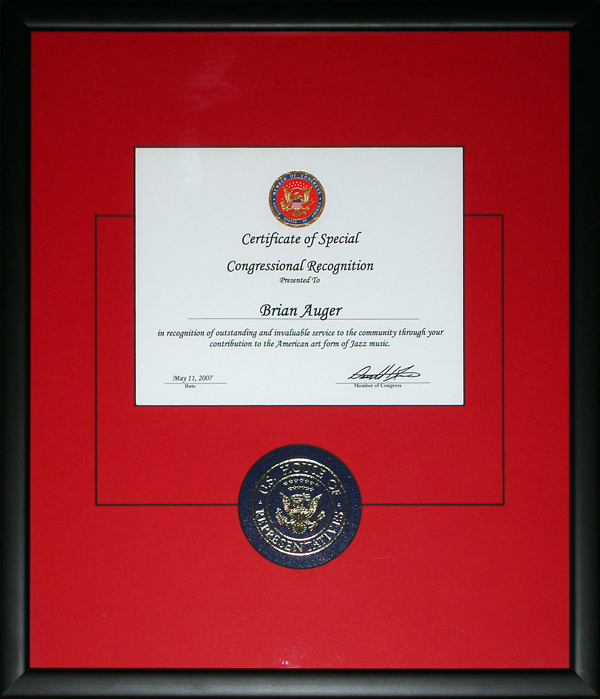 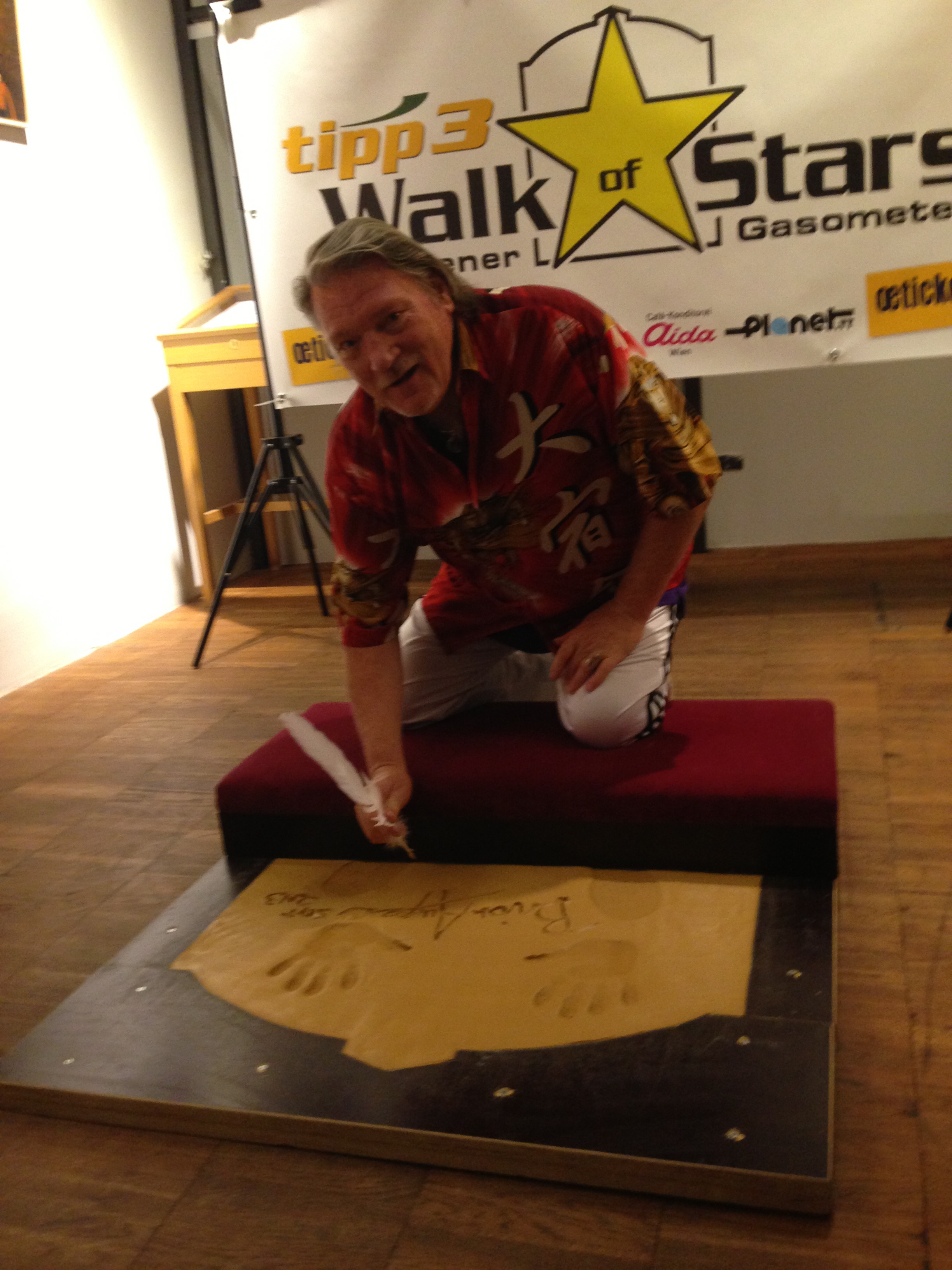 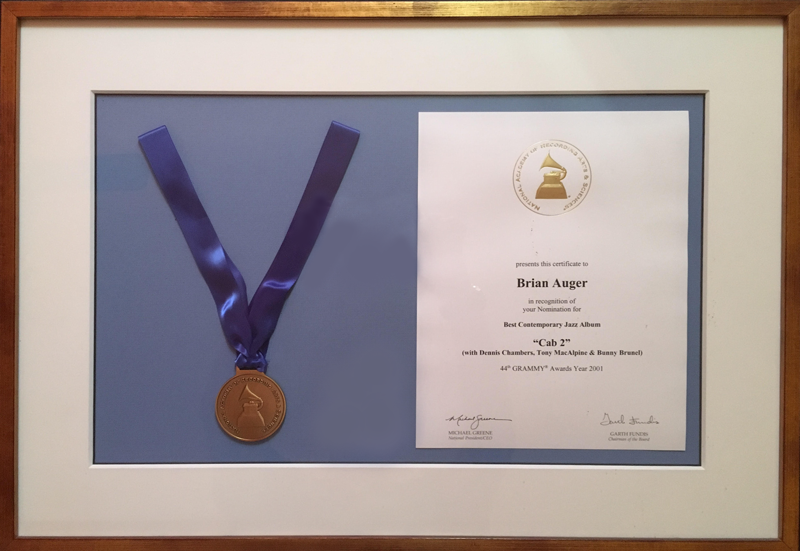 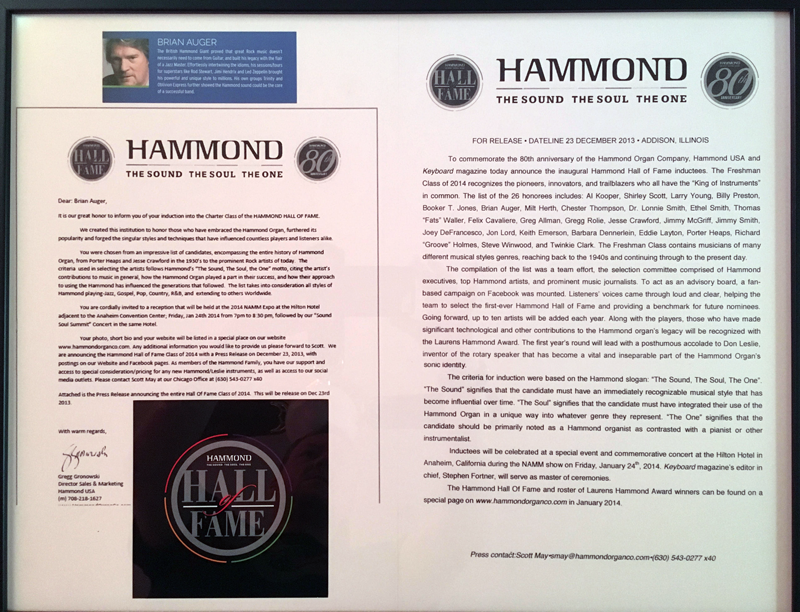 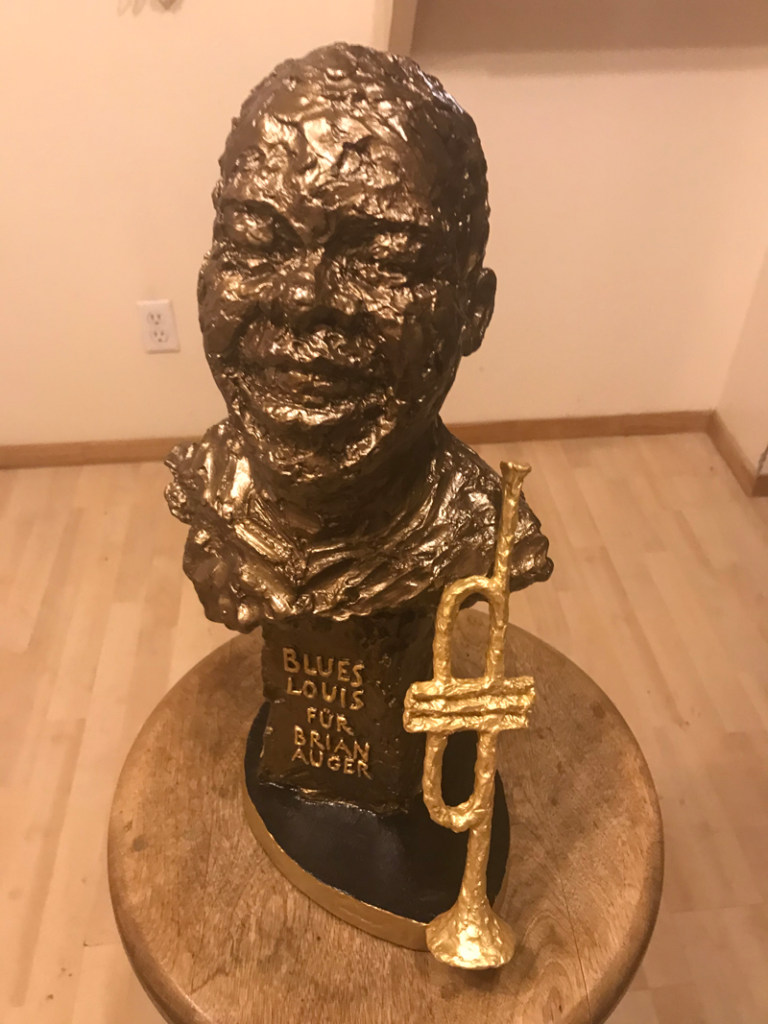 Brian received the 2019 “Blues Louie,” award from the German Blues Festival in Lahnstein. This is given to only one artist per year.